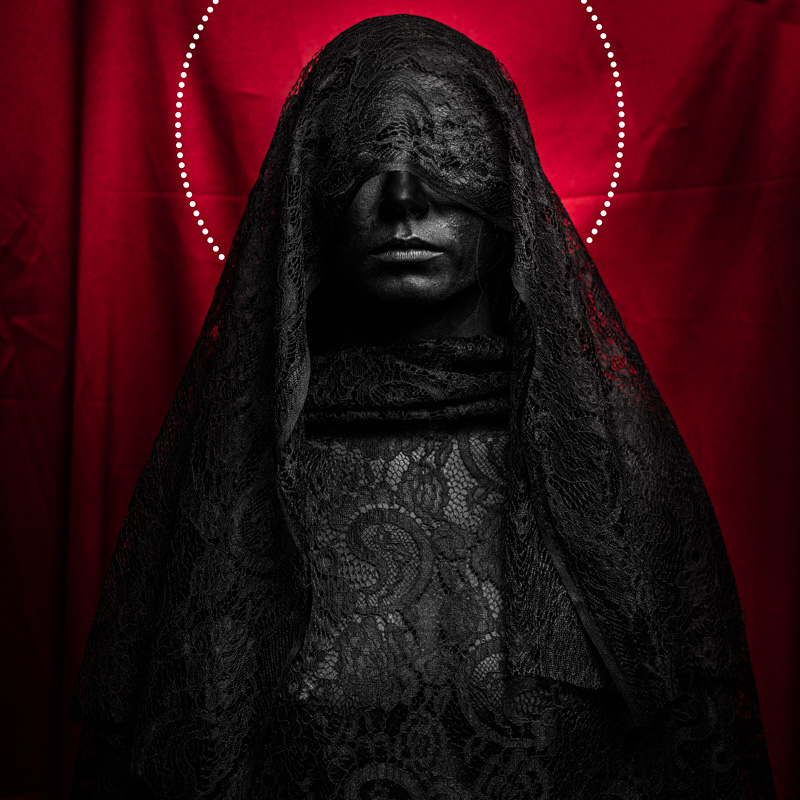 COLLECT the latest photo series by Michael Jalaru Torres is a journey into the dark history of collected human remains taken from Australia and held in institutions in Germany during the early 19th century, Jalaru has captured and presented these works to shed light on the past to help coincide with the repatriation of these remains back to Australia.

This series will be exhibited at the Galerie KUB in Leipzig, Germany opening on the 22nd August until the 31st August 2019